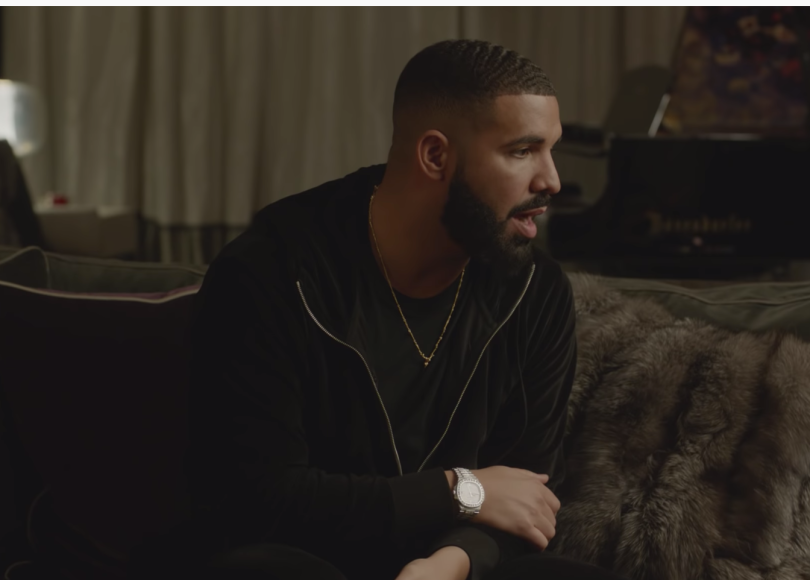 Drake was pretty honest when asked about his alleged fling with Jennifer Lopez during his recent Rap Radar interview.

Co-host B.Dot blatantly asked the Toronto rapper if their social media canoodling was birthed from a real fling, or was just a publicity stunt to promote new music. Drake arrogantly laughed off the question at first, but went on to confirm their relationship at around the 2:14 mark.

“I have plenty of love for her,” Drake responded. “We had great times together. We were just hanging out at one point. It was an honor to be around her. She’s a great mother. I got nothing but positive things to say about her.”

Rumors of Drake and J Lo being an item started swirling back in 2016 when the two started posting intimate photos with each other on social media. Initially, everyone thought they were promoting an upcoming project together, but the music never came.

A snippet of Drake’s “More Life” track “Get It Together” was leaked later that year with vocals from J Lo, but when the album dropped, she was replaced on the song by another one of Drake’s flames, Jorja Smith. It’s unclear why she was taken off the song, but it could likely be due to their romantic relationship souring.

Along with the record they had originally collaborated on, the project also featured a tribute to one of J Lo’s classics “If You Had My Love” that interpolated the song’s chorus titled “Teenage Fever.”

It doesn’t look like a real collaboration will come from the two anytime soon.

J Lo is currently enjoying her engagement to Alex Rodriguez while Drake is working on and releasing new music including his brand new collaboration with Future titled “Life is Good.”